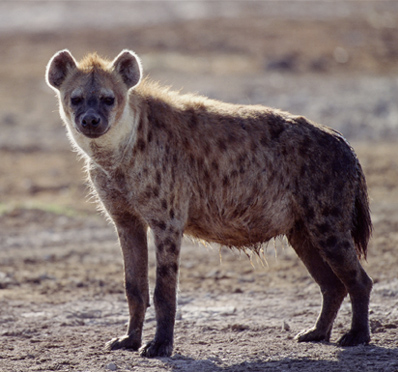 All of you must have seen this animal on Television or in books. Hyenas are also known as natural scavengers. They are famed scavengers and often dine on the leftovers of other predators. Though hyenas are less they are a unique and important part of our ecosystem and food chain. Even hyenas are known for their giggling sound which resembles hysterical human laughter. There are four types of Hyena- 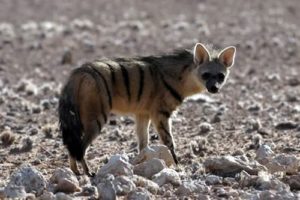 1) Aardwolf- Aardwolf can be seen in east and South Africa. The meaning of Aardwolf is earthwolf. The aardwolf does not hunt large animals instead It eats insects and insect larvae mainly termites, one aardwolf can lap up as many as 250,000 termites during a single night using its long and sticky tongue. 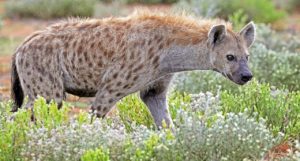 2) Spotted Hyena- Spotted hyena is also known as laughing hyena. This hyena is found in eastern, central and western parts of Africa. Spotted hyenas are social animals that live in large communities which consist of almost 80 individuals. Spotted hyenas usually hunt wildebeest either single-handedly or in groups of two or three. 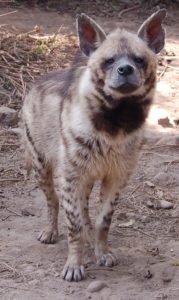 3) Striped Hyena- The striped hyena is found in North and East Africa, the Middle East, the Caucasus, Central Asia and the Indian subcontinent. These hyenas are primarily scavengers. They frequently scavenge from the kills of animals such as tigers, leopards, cheetahs, lions and Caracal. 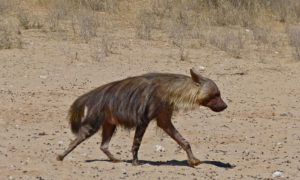 4) Brown Hyena- Brown wolf is also known as Strandwolf. They are found in southwestern countries of Africa. The largest brown hyena population is located in the southern Kalahari Desert and coastal areas in Southwest Africa. These hyenas are also mainly scavengers. They feed themselves on carcasses left by large predators.