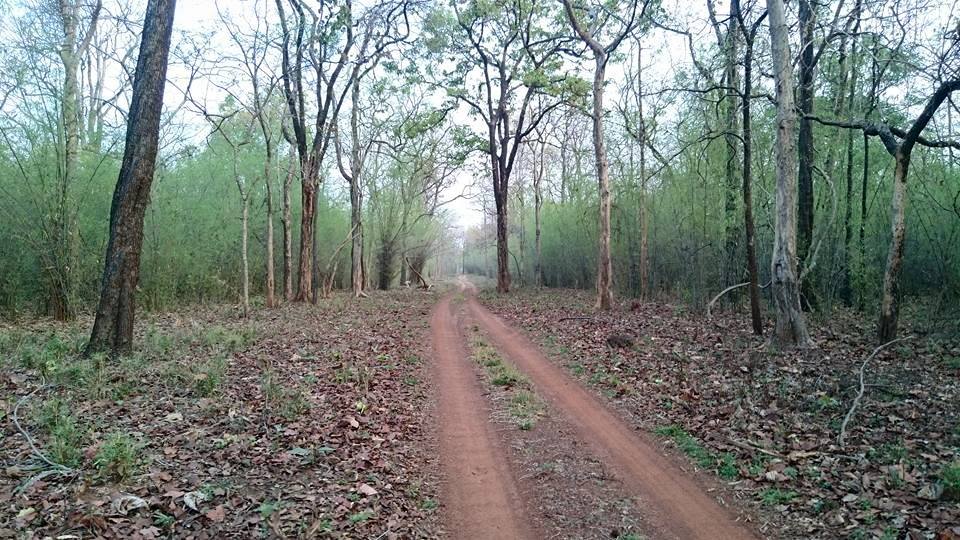 We have always been talking about saving wildlife and rightly so. We all know that the environment or ecosystem is a delicate balance of interdependent species. Every living organism is intricately dependent upon many other organisms for survival. Almost every animal is a part of the food chain.

But we humans consider ourselves above all. Humans kill animals as food as well as for fun. Humans also use weapons for killing, which is an unnatural thing in itself. Thus weapons destroy the delicate balance between the hunter and the prey. Humans gradually started realising what damage they were doing to nature. They restricted and in some cases altogether banned hunting. And then some humans and their organisations actively started working for wildlife conservation. Their dedicated efforts made a significant difference and many endangered species were brought back from that status to the thriving species.

Because they know that when the forests are saved, the wildlife will save itself. Afterall, before humans intervened, it was taking care of itself alright!